“Information technology and business are becoming inextricably interwoven. I don't think anybody can talk meaningfully about one without the talking about the other.” – Bill Gates

With technology such an integral part of business in this day and age, the success of  a business is hinged on the quality of its IT infrastructure and management.

Almost every business operation today depends on IT networks, and prolonged network downtime and outages can cause huge losses in both finances and credibility. Further, as the dependence on IT increases, supporting complex IT environments becomes increasingly costly and time-consuming.

As you may have heard already, managed IT service providers allow businesses to offload some IT operations to IT experts, who will assume responsibility of monitoring, updating, and managing IT systems as well as resolving any issues proactively. All of this is usually offered at a flat monthly fee so that IT costs are predictable. To better understand managed IT services, let’s look at how it all began.

History of Managed IT Services

Most networks in small to mid-sized businesses (SMBs) were developed as simple systems. IT needs were mostly handled by an in-house tech-savvy employee who, among other responsibilities, would also troubleshoot issues as and when they arose. For more serious issues, companies would have to call in external IT specialists and hope that they arrived on time. This approach of fixing issues only when they arise is also referred to as a break-fix approach.

As businesses became increasingly dependent on technology, IT support companies began developing procedures and programs for periodic onsite reviews of business networks in order to avoid major network problems. However, the ability to detect problems was only limited to the time when the network engineers were physically present at the location. Also, along with the inefficient monitoring and troubleshooting, there were an increasing number of issues around backups and network security.

Origin of Managed IT Services

Larger companies having equally large IT networks were the first to pave the way for managed services. Hardware and software vendors began developing features to monitor these large networks, detect problems, and extrapolate collected data. These features and services were only suited for large networks and were rather complex and expensive for SMBs. However, as systems began to mature further, smaller businesses were also able to take advantage of these same features and technology available to larger companies.

How Can Managed IT Services Benefit You?

Both large and small organizations need technology to operate effectively, and the support around IT should grow as the network grows. Larger organizations usually have the resources to manage this growing need for support, but smaller organizations may find it unable to cope.

Managed IT services are therefore a great option for SMBs because of they offer the following benefits:

A managed IT services provider will function as an extension of your in-house IT team, monitoring and managing your networks, while your in-house staff can focus on higher value projects.

There are many variations of passages of Lorem Ipsum available, but the majority have suffered alteration in some form, by injected humour, or randomised words which don't look even slightly believable.

There are many variations of passages of Lorem Ipsum available, but the majority have suffered alteration in some form, by injected humour, or randomised words which don't look even slightly believable. 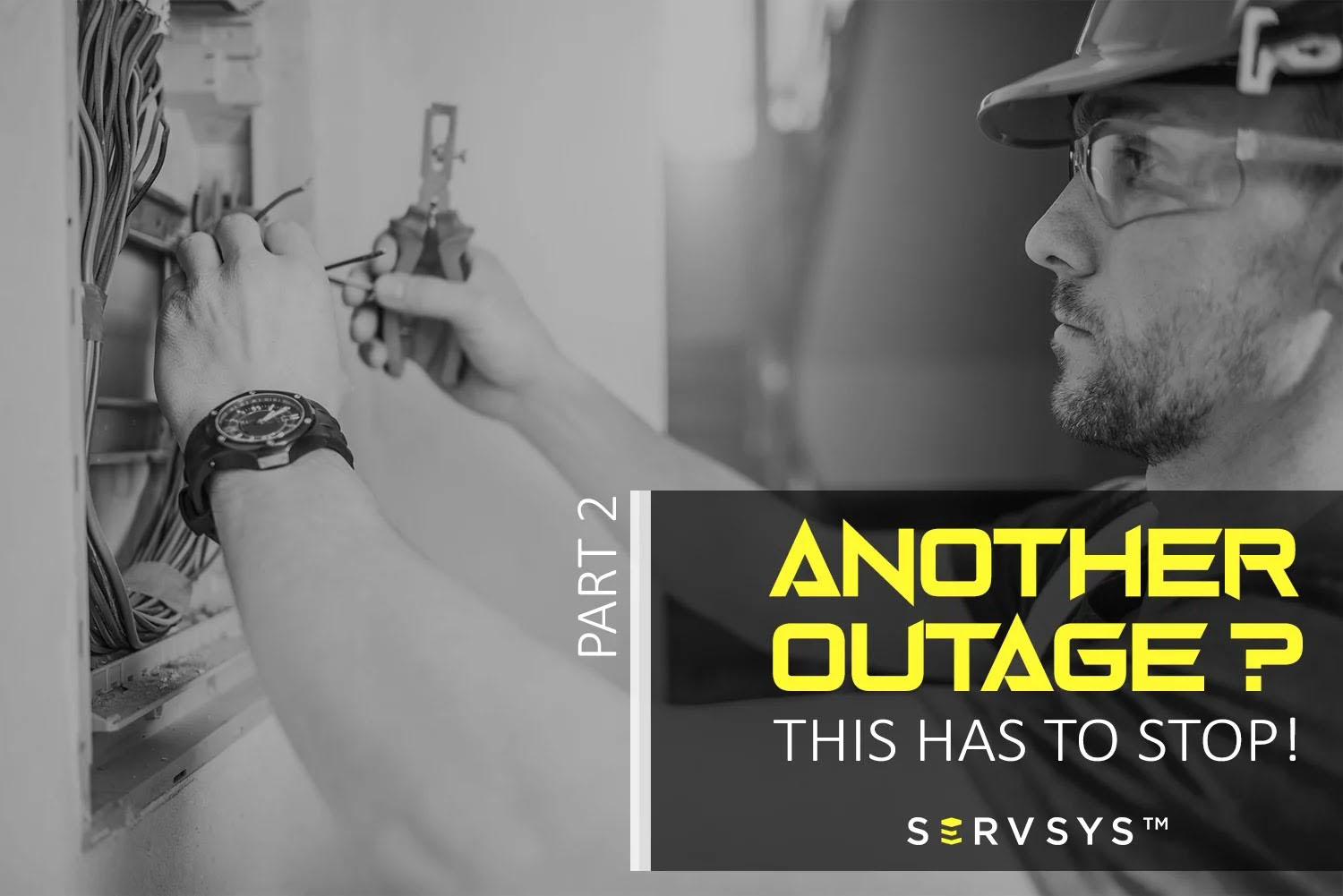 Part 1: Another outage?! This has to stop!

Servsys Inc. is your managed services provider (MSPP) across wide variety of your business activities and IT Staffing solutions.

Reach Us To Know More

You are done! We will catch you soon